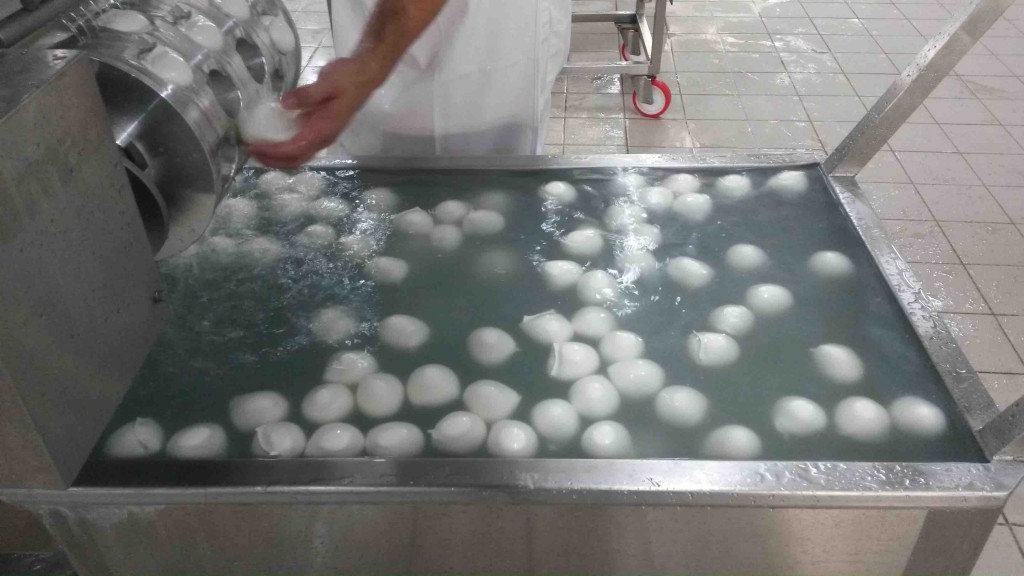 Italian chefs working in Istanbul tell the story of a colleague detained at the land border with Greece trying to smuggle 20 kilograms of mozzarella di bufala from Thessaloniki. But there is good news: you can now have authentic and fresh mozzarella in Istanbul, 100% Italian but made in Turkey.

Mozzarella di bufala – that is, mozzarella made with water buffalo milk – is a staple of Italian cuisine, protected by the European Union as a high-quality product. It is produced mainly in southern Italy, and has been so since the 12th century. The name comes from mozzare, to cut off, referring to the traditional, artisanal technique of spinning and pulling the cheese by hand still practiced today. It is flavorful and healthy, richer in fat and protein than its cow milk counterpart (fior di latte).But it is also highly perishable: to fully appreciate mozzarella you must eat it fresh and never put it in the fridge – if exported it is never “the real thing.” And when customs officers may delay its arrival on the table for up to one week, as in Turkey, it is better to find alternative solutions.

So how is it possible to get real mozzarella in Turkey? It all starts from the barn, actually. That is, buffaloes themselves – the highly prized and genetically superior breed called “Italian Mediterranean buffalo” – were finally imported and things started to improve drastically.