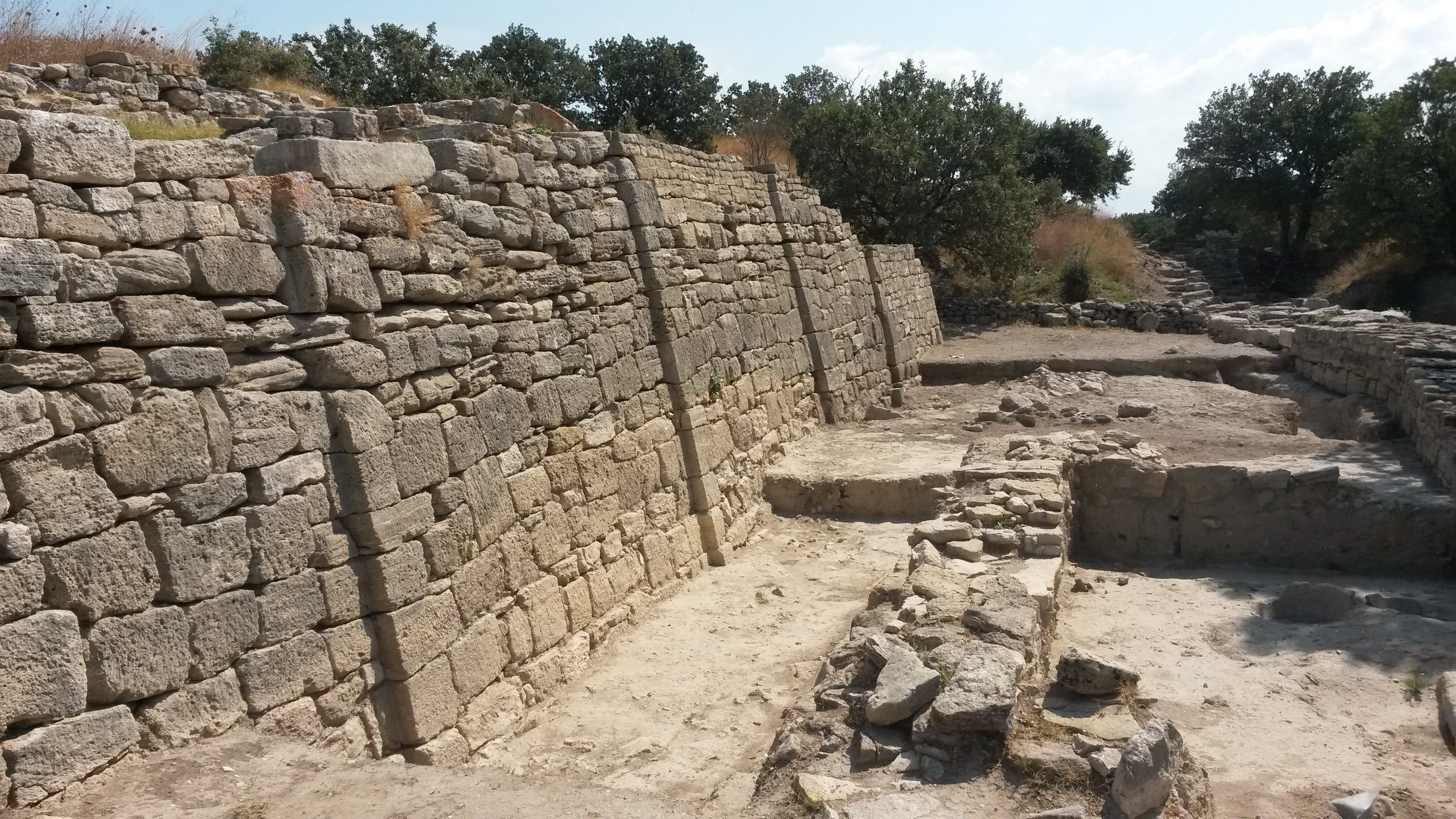 Bursa and Pergamon in 2014, Ephesus and Diyarbakır in 2015, Ani in 2016, Aphrodisias in 2017, Göbeklitepe in 2018. In the last few years, Turkey has been remarkably active in inscribing new properties on the UNESCO’s World Heritage List

with 77 candidates in all of its regions (representative of different epochs from prehistory to Ottoman times), Turkey has the most extensive “tentative list” of prospective new inclusions; but since only one cultural and one natural sites are allowed in each year, catching up would take a few decades.

Turkey also started to increase its financial contributions and took a more visible and dynamic stance inside the organization. UNESCO became one of the many component of a complex but coherent strategy – along with the Yunus Emre Institute and the Alliance of Civilizations, at different levels – to enhance the country’s international reputation through culture and history, turning its rich and multi-layered past into an asset of soft power and into a marketing tool to attract new cultural tourists.

But will all this activism and enthusiasm at different levels – a veritable craze for UNESCO – be enough to change the negative perception of Turkey in Europe and in the U.S.? Time will tell, but a savvy and coordinated strategy with UNESCO as its center-piece seems the best way to make an impact in the long run.