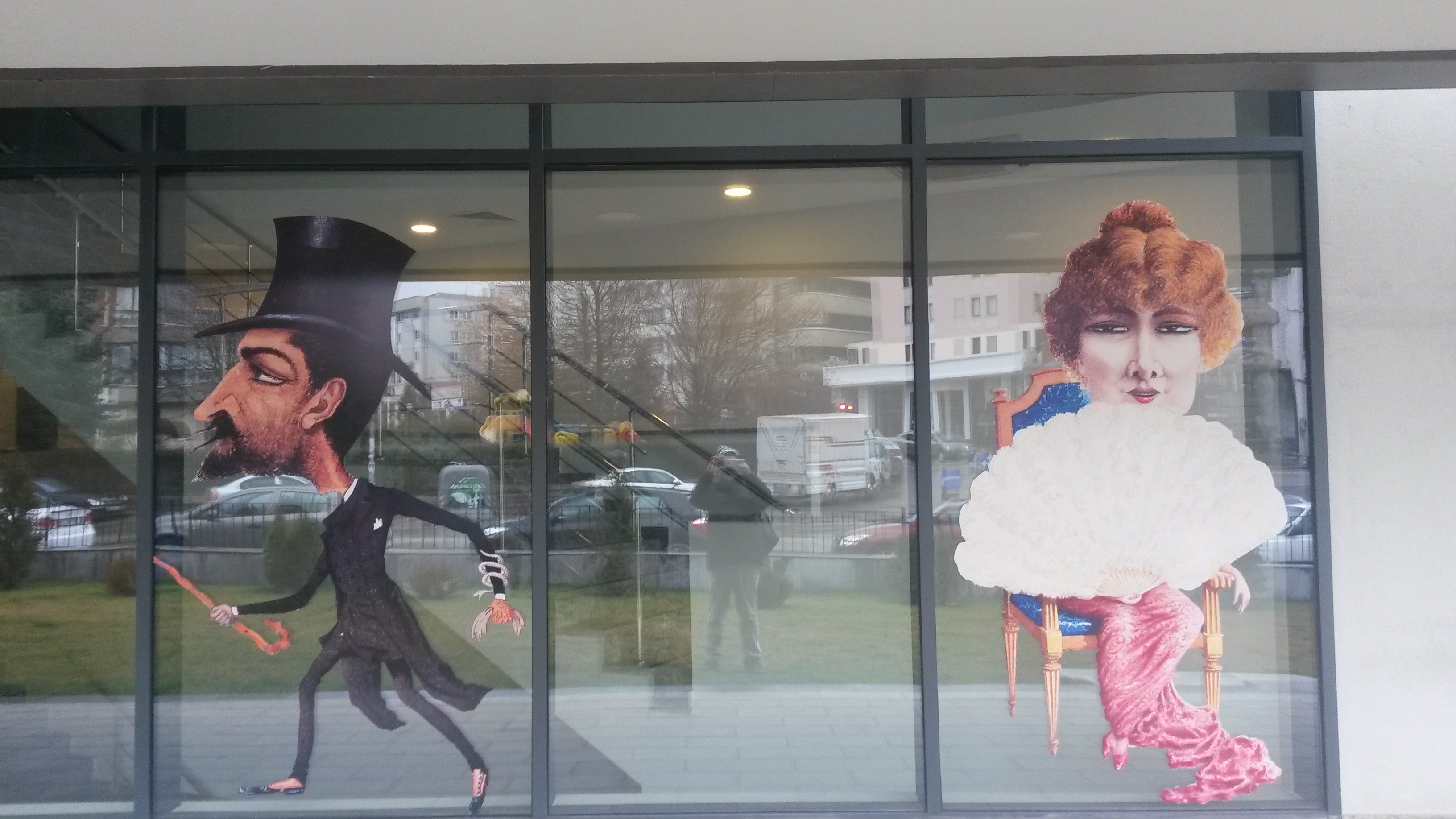 A polyglot, multicultural and unobtrusive, Yusuf Franko was an ideal Ottoman bureaucrat on the slippery slope of the Sublime Port a hundred years ago. An Arabic-speaking Melkite Christian of Lebanese ancestry born and bred in the imperial capital, Franko would have remained a marginal figure in history had the curator and passionate collector Bahattin Oztuncay not come across an album full of his caricatures in 2016.

Franko had joined the Ottoman Ministry of Foreign Affairs in the second half of the 19th century, just like his three brothers. He never served abroad but was governor of Mount Lebanon for five years and held some other minor posts during an undistinguished career. He eventually became foreign minister for a few months in 1918, during the empire’s twilight, before fading into oblivion.

The brownish leather notebook of Franko’s caricatures reveal that the modest bureaucrat was in addition an accomplished caricaturist who expertly played, often in full color, on national stereotypes, physical peculiarities and personal idiosyncrasies. He primarily sketched colleagues and the beau monde of Istanbul’s cosmopolitan Pera neighborhood, today’s Beyoglu, which was at the time a little Paris, full of theaters and elegant open air cafes where French was spoken. 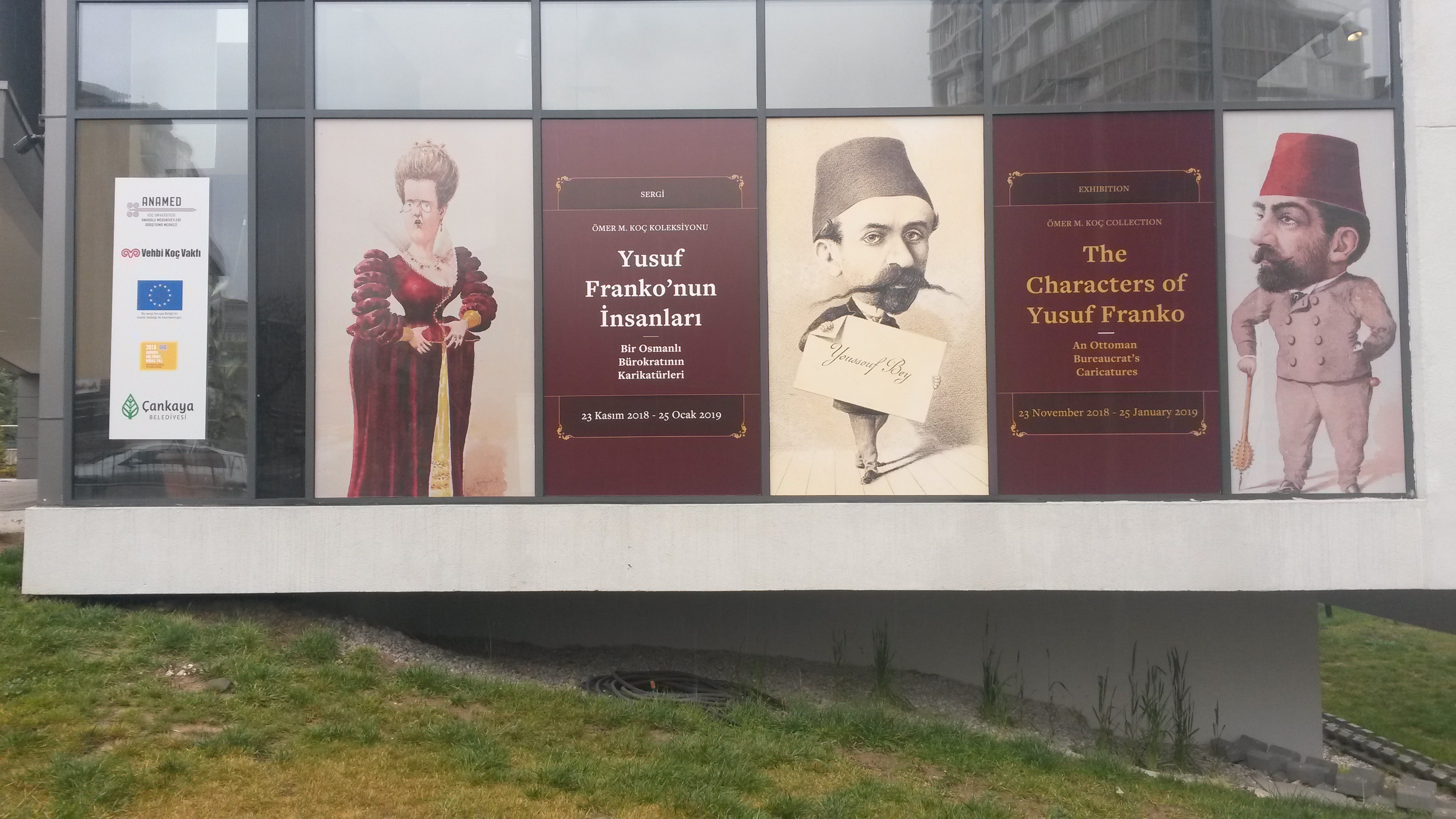 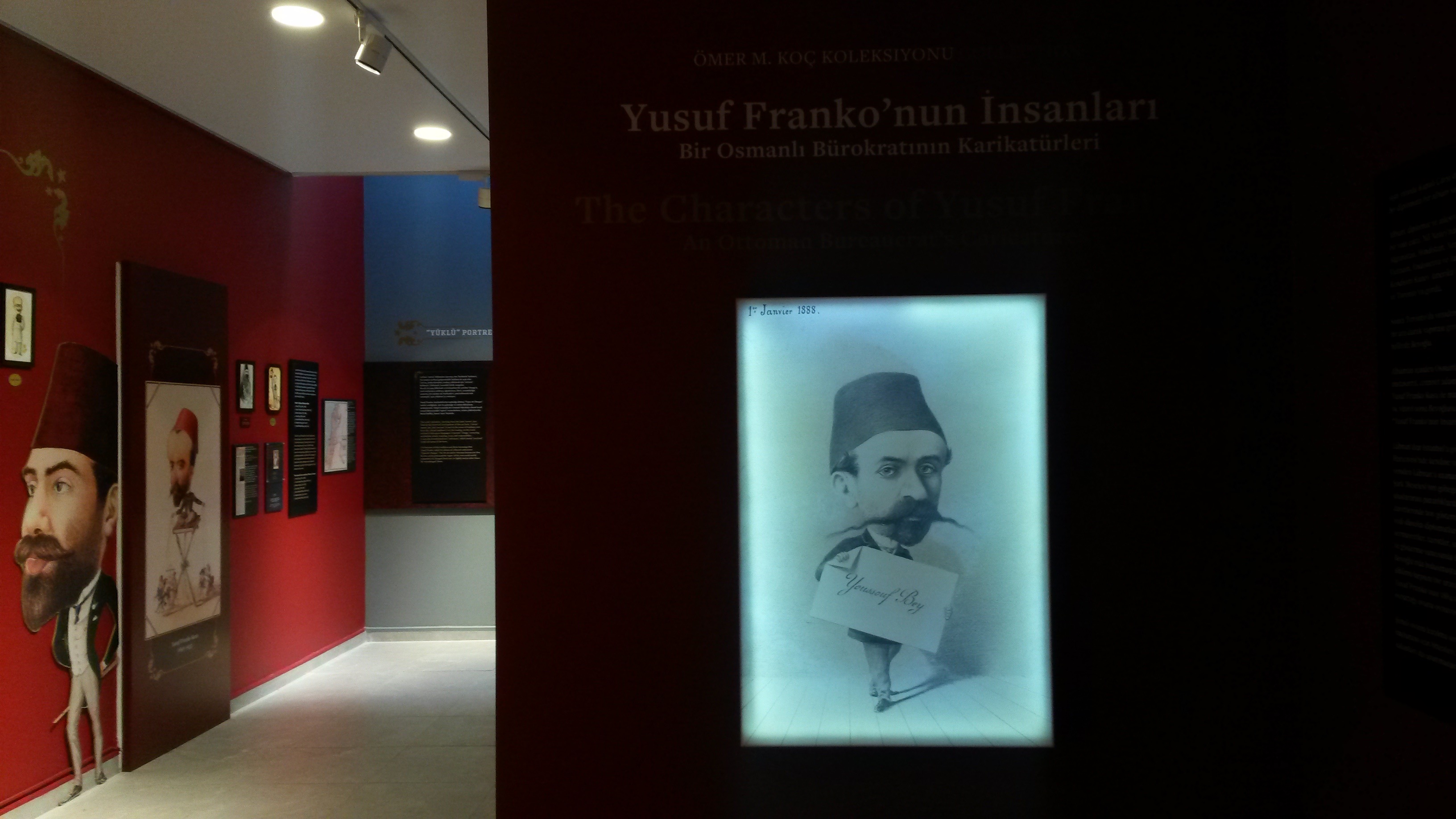 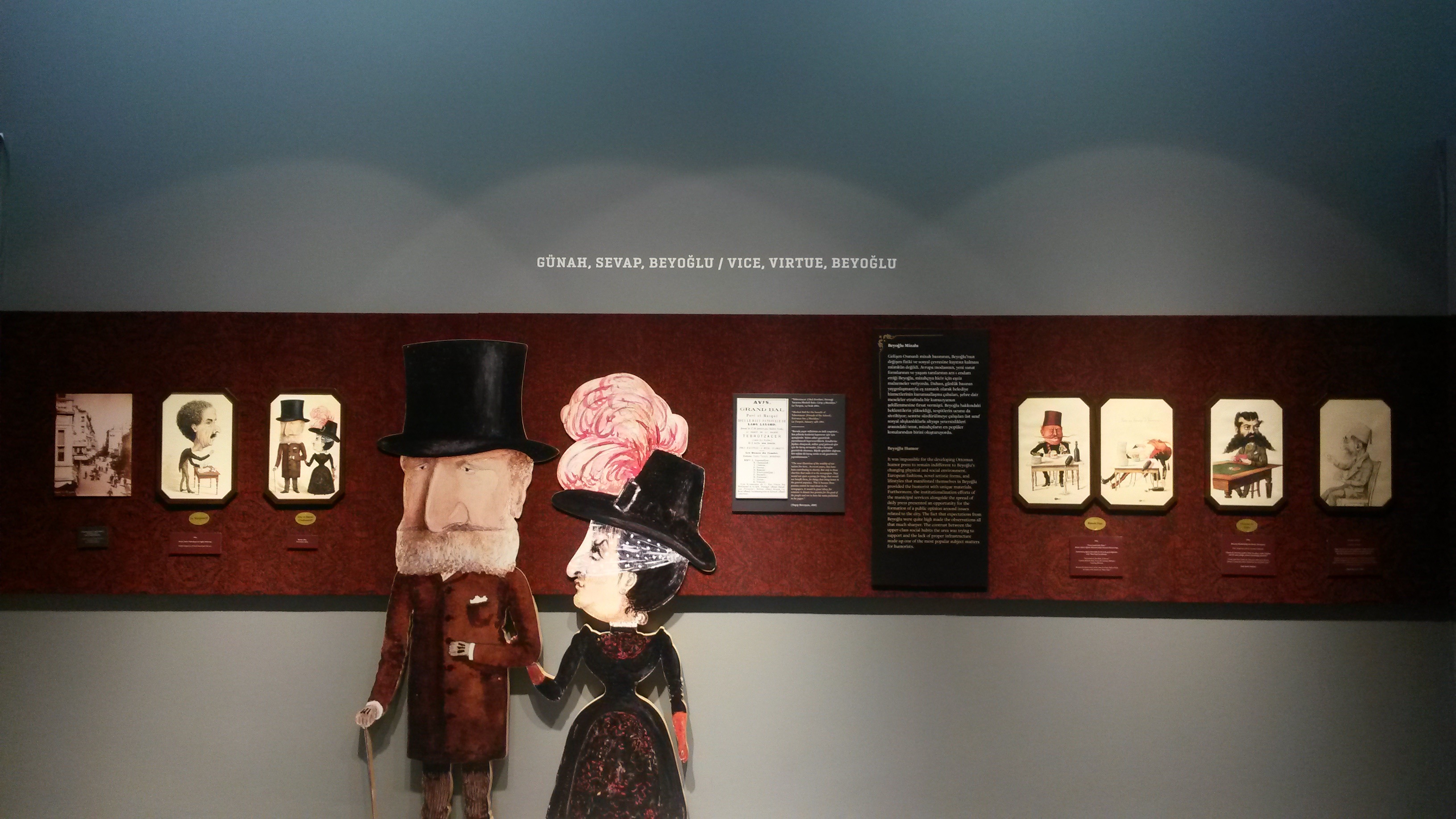 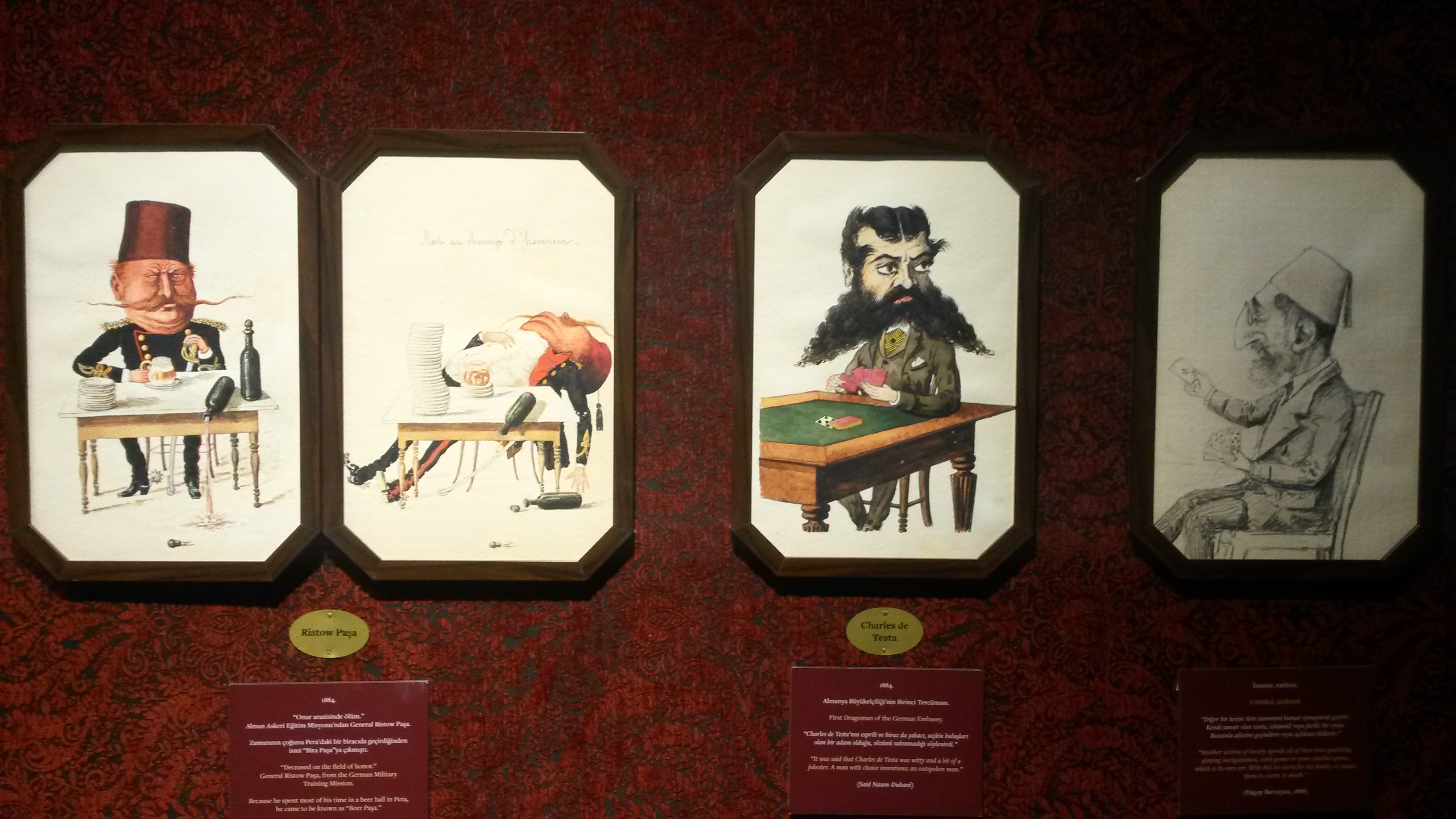 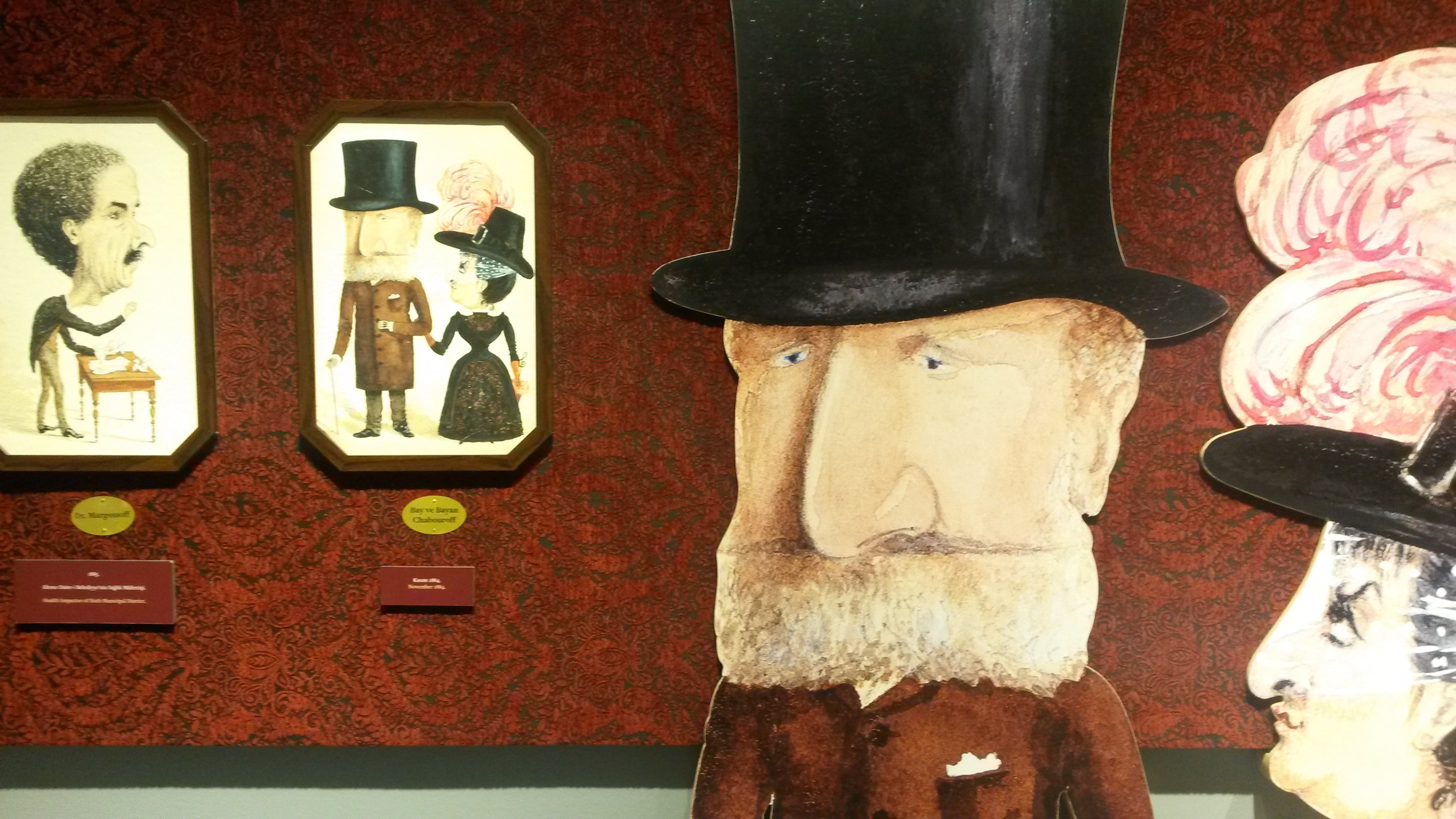 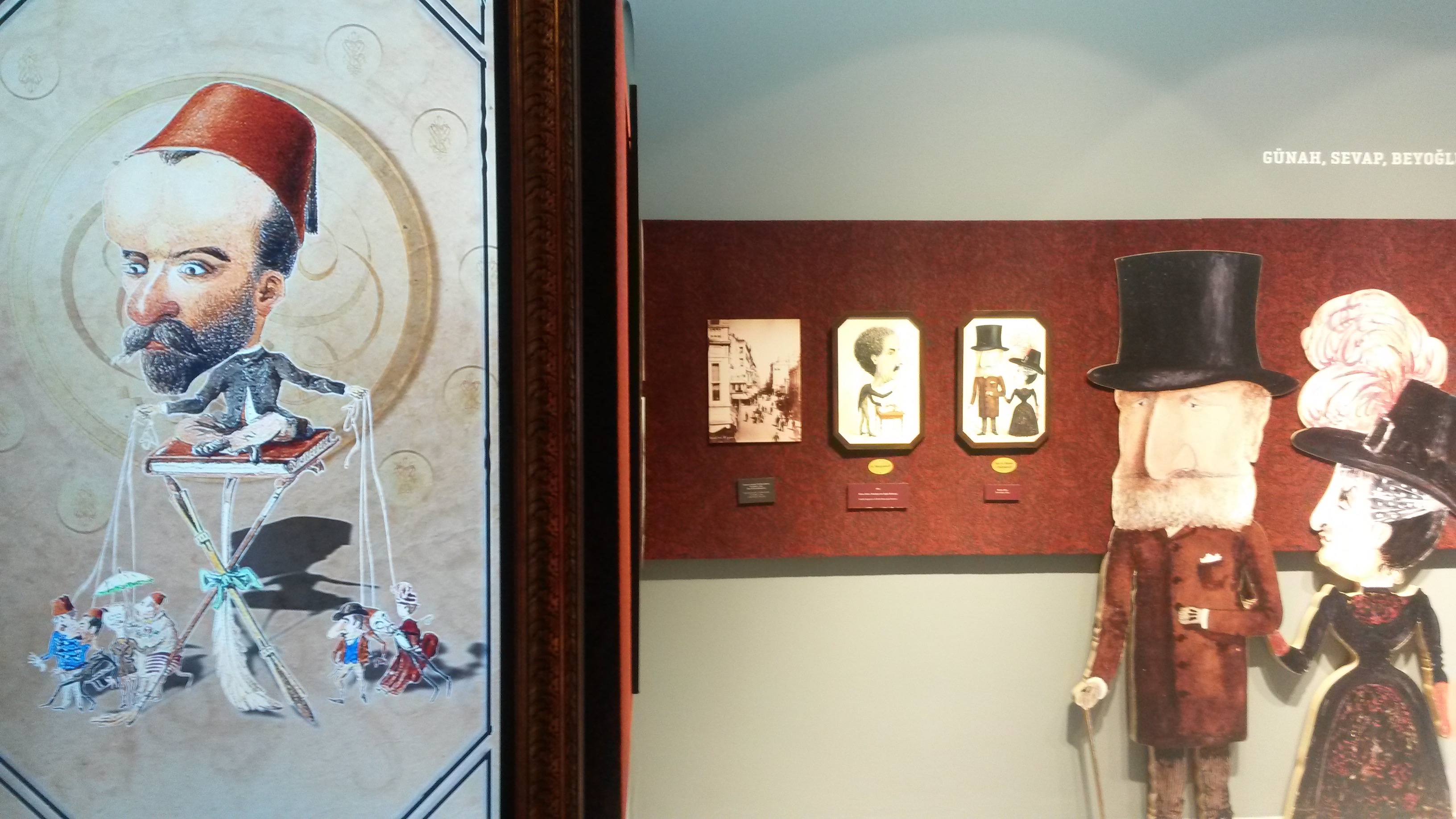 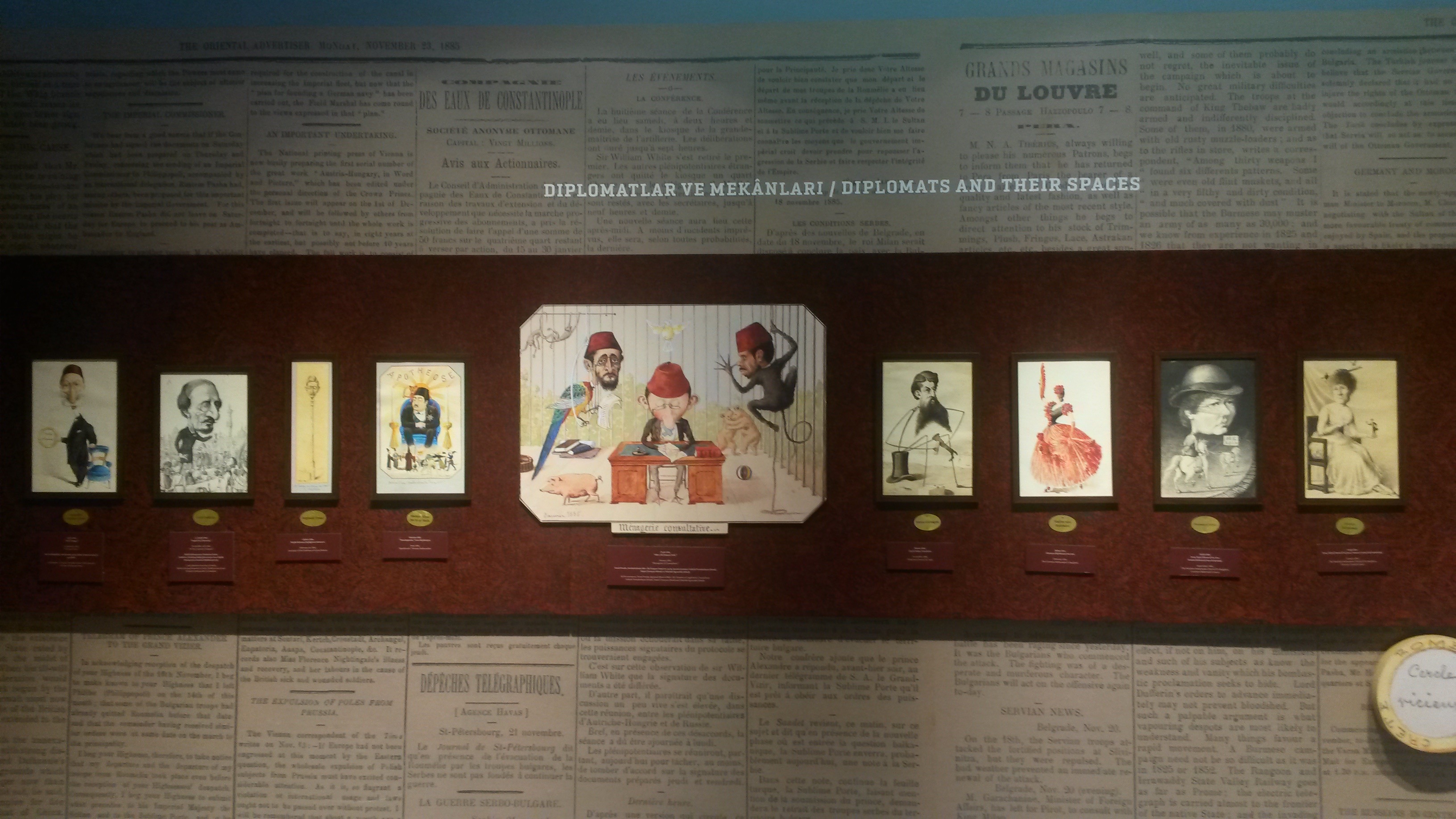 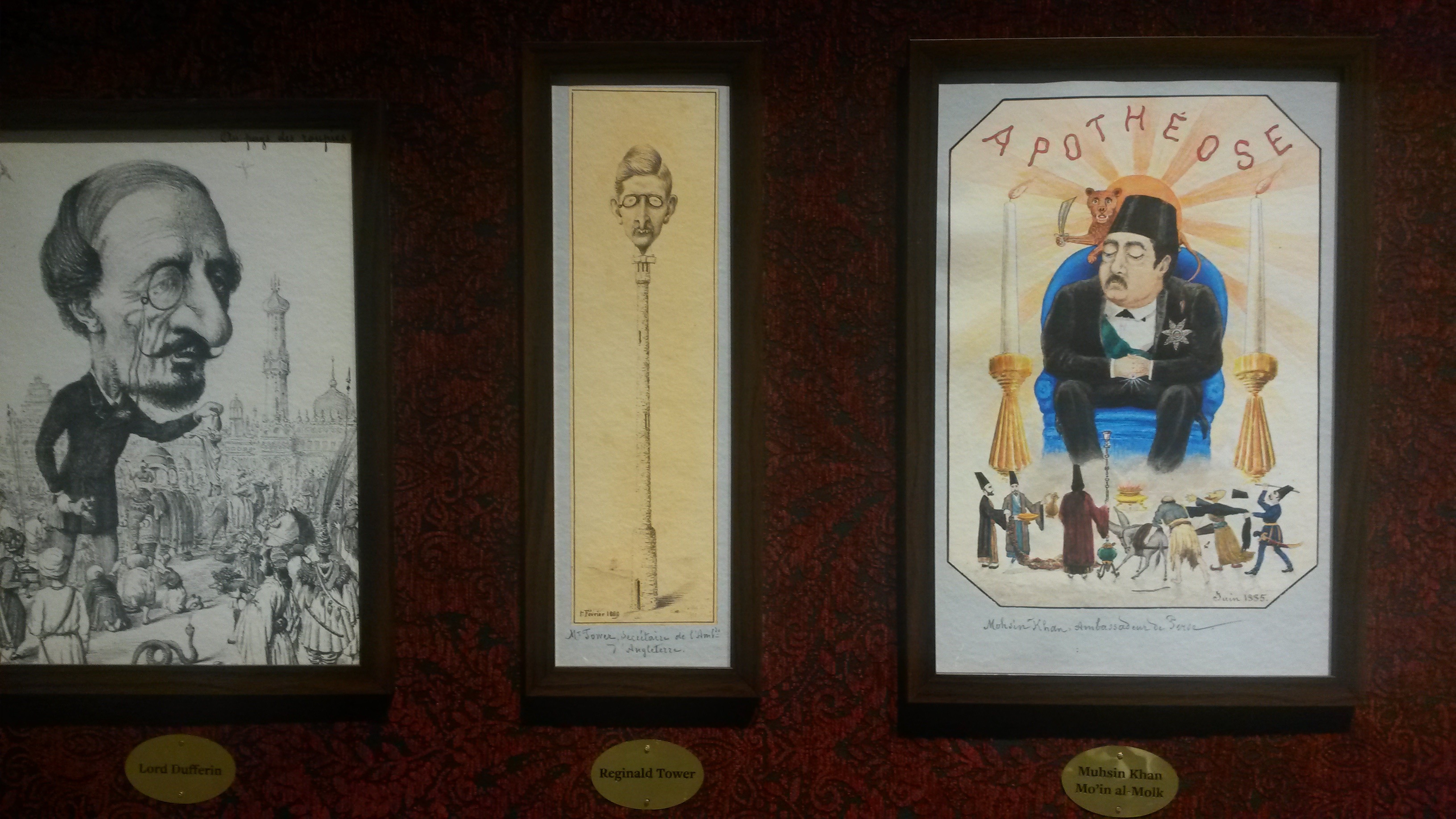 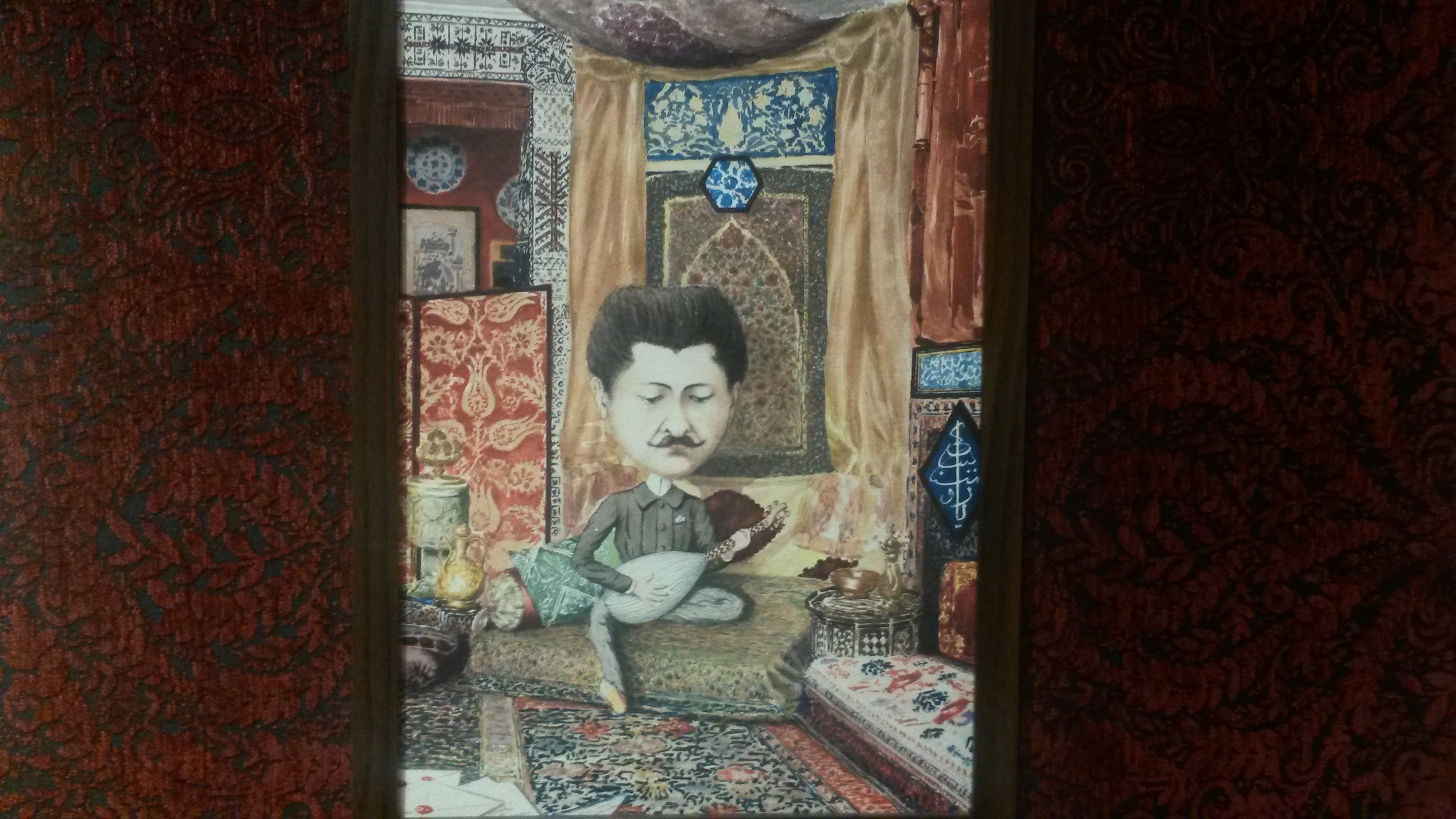 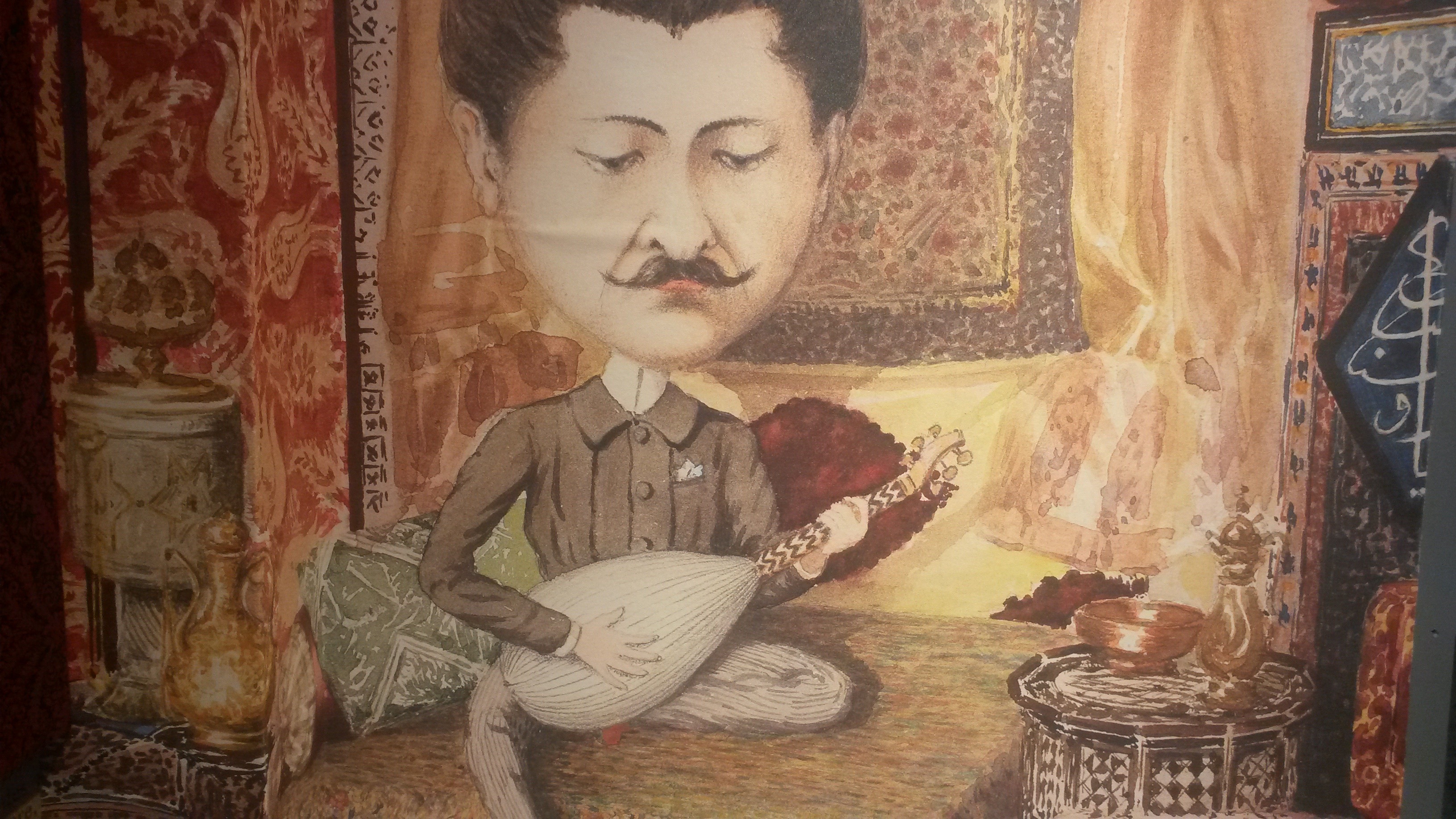 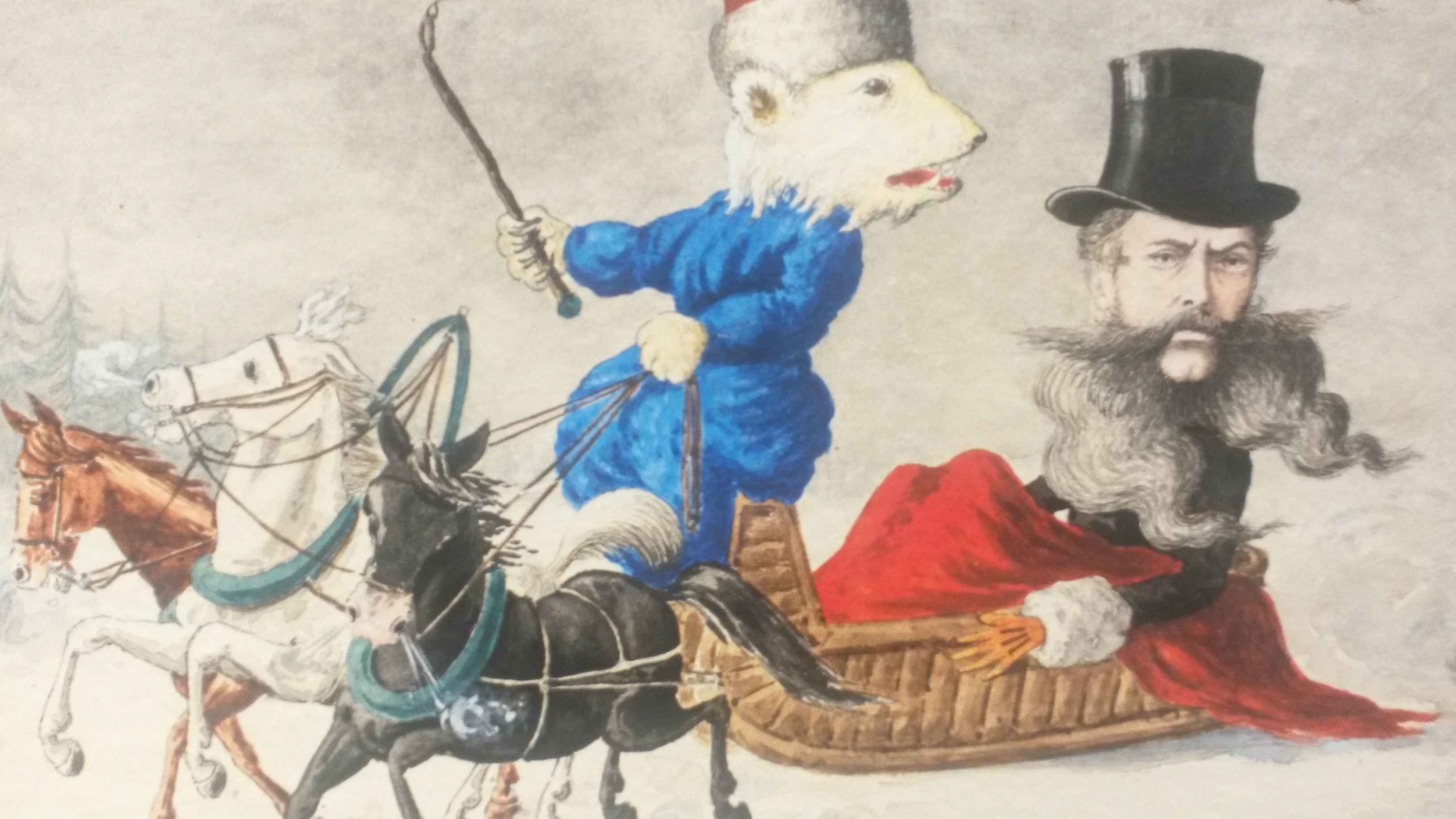 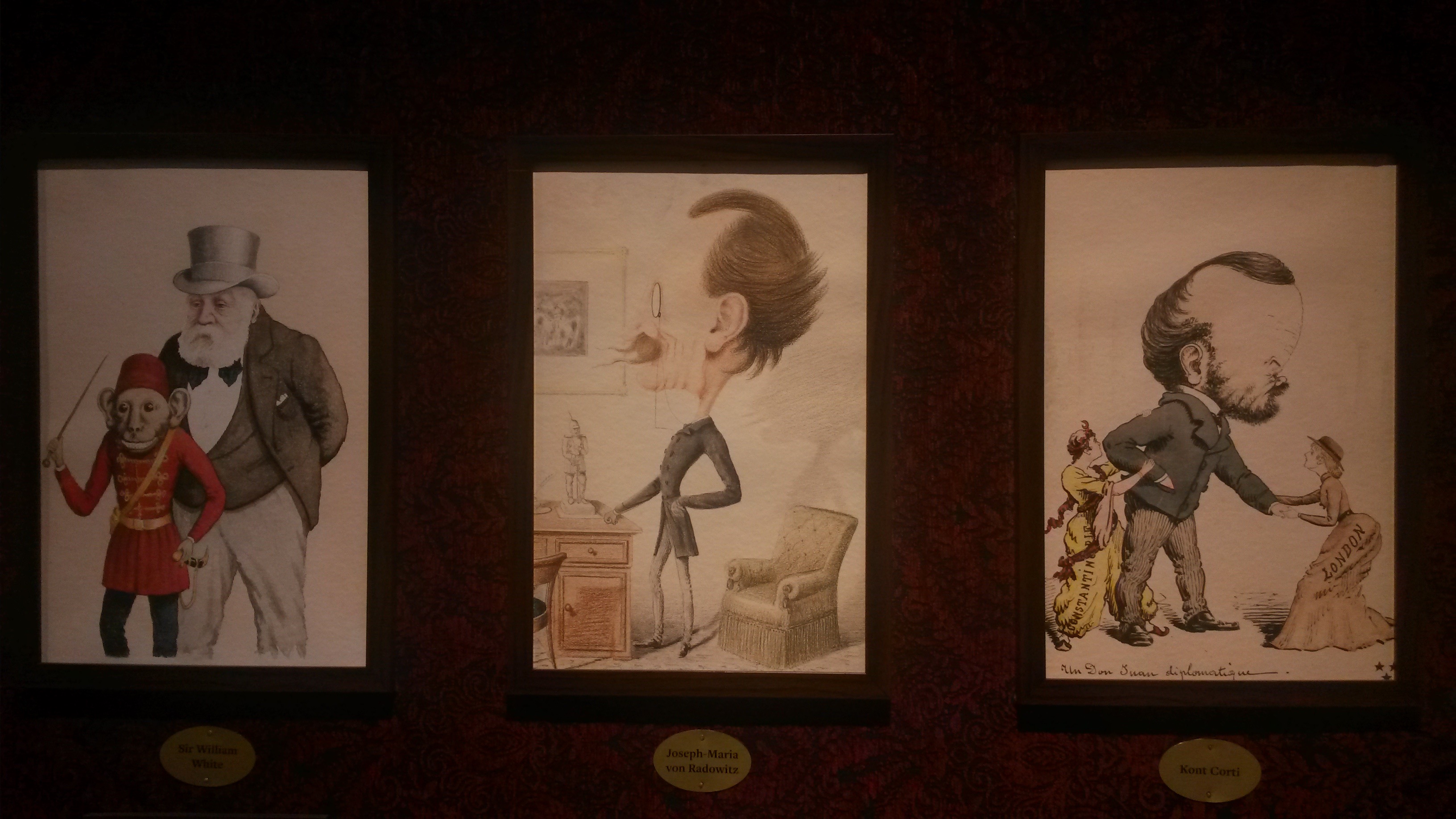 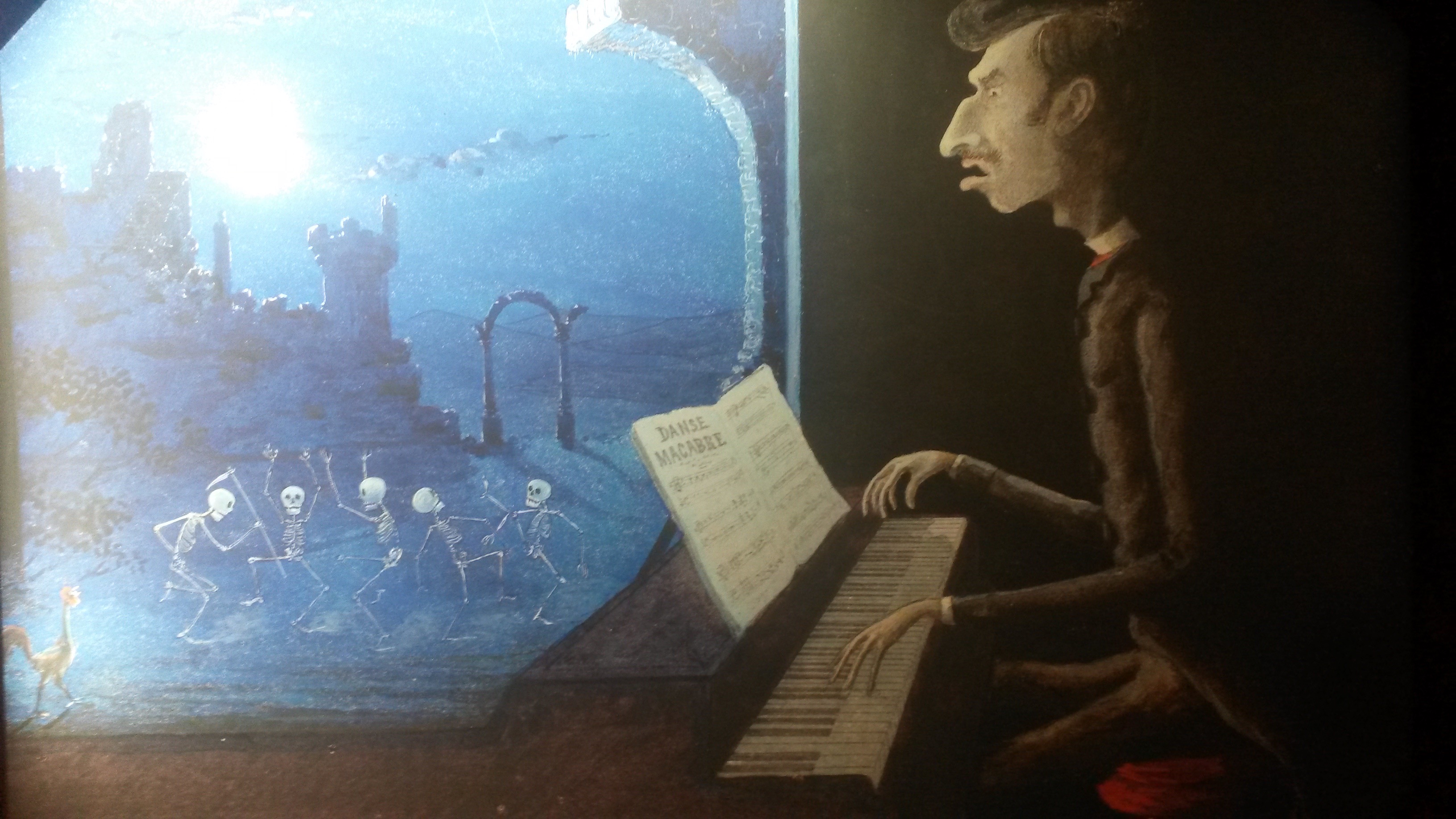 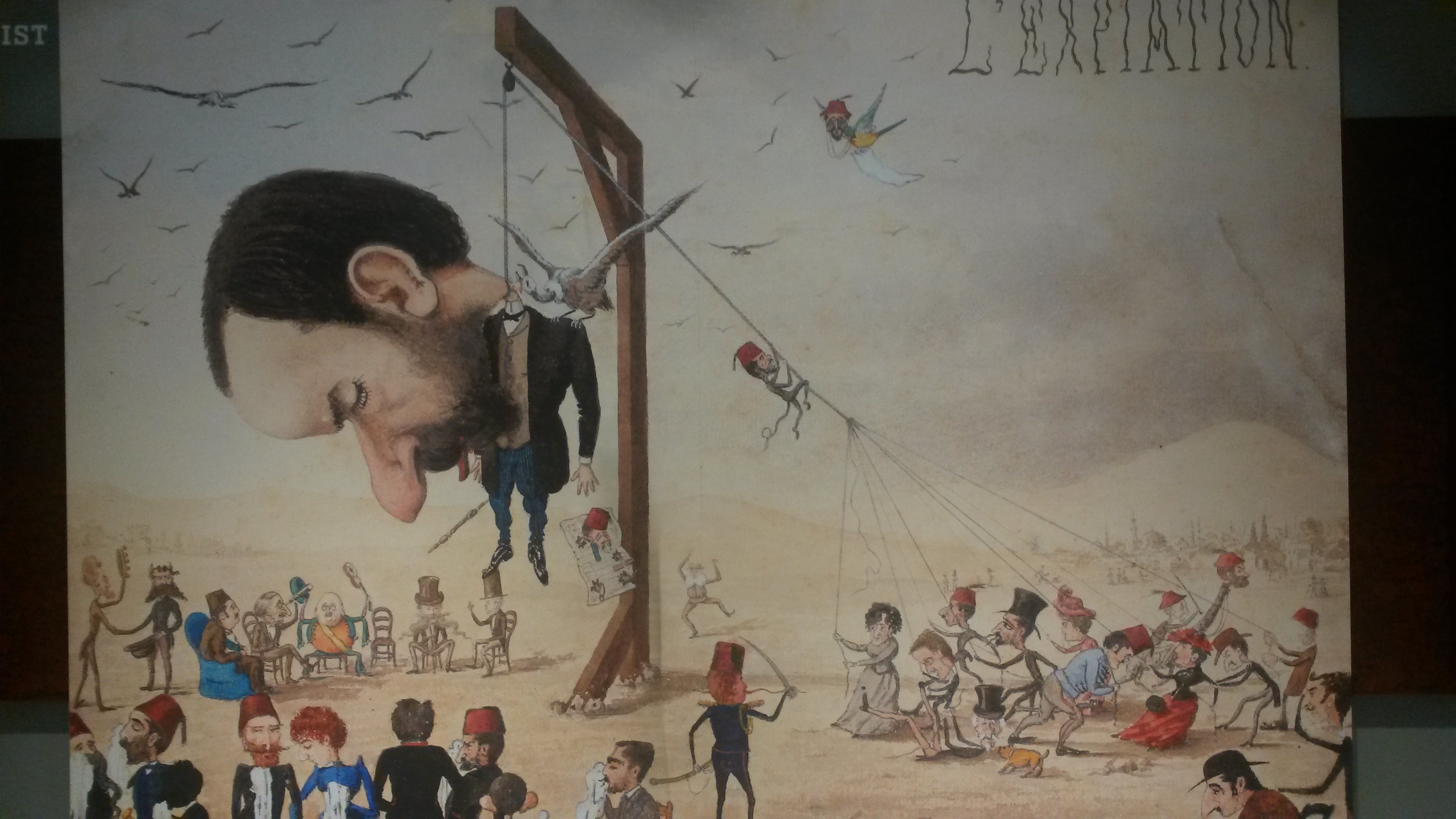 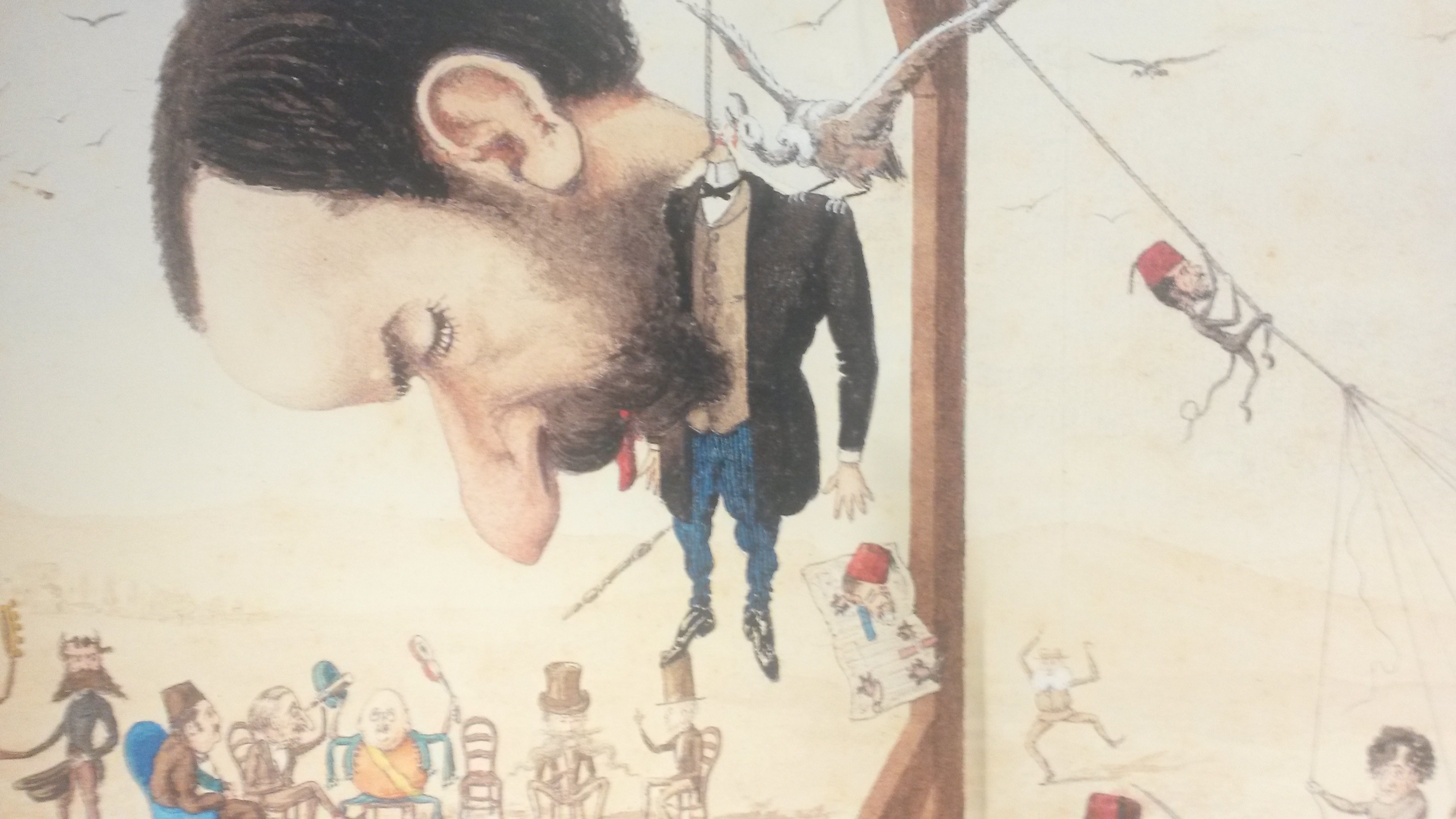